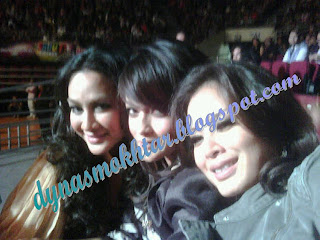 Since H1N1 or better known as Swine Flu is on a rapid rise now, I think a lot of people are becoming more paranoid. I have to share this particular incident with you all, as I fell into the category of paranoid.

During the Shout awards, we (Daphne Iking, Sazzy Falak and myself) were seated in front of someone who was suspected to have contracted H1N1 virus. When we received the phone call the next day, the three of us decided we should all visit the doctor together. Since we were all seated next to each other. (We have fun together, we get sick together)...
So there we were, the three of us, at Sungai Buloh hospital. We waited for about 2 hours before we were called to see the doctor.

Doctor: What can I do for you ladies?
I cant remember who answered, one of us did anyway: We need to check if we have H1N1
Doctor: Do you have fever?
Us: No
Doctor: Selesema? (runny nose)
Us: No
Doctor: Caugh?
Us: No
Doctor: Then why are you here? (he said this with a smile)
Someone said: Well, you see doc, there was someone who sat behind us was found positive with the virus.
Doctor: I see..Okay, we will do a blood pressure check and I'll see if I hear any problems with your lungs and check your throats okay?

Daphne stood up, and sat on the table for the doctor to check her.
(It was like a scene in a Hollywood Romantic Movie).
We all burst out laughing, the doctor went red. He simply said "I think you better sit here" (pointing at Sazzy's seat)
She (Daphne)'s automatic reaction to sit on the table was due to her blur-ness because we were there for so long (we even didn't know what to say to each other anymore- it was that long! hahahaha)and I admit, I was also already very blur by the time the doctor called us in.

But, the doctor really made us smile.... All he said was "you girls made my day.."

He was really sweet. Anyway, all three of us are clear from the virus. They didn't do a blood test because we didn't have any of the symptoms. But, it was worth the visit, coz, like I said, I was paranoid too! :)

By the way, we will start shooting "Di Bawah Ketiak Isteri" season 2 very soon. Im looking forward to that one, since I had so much fun with the cast in the 1st season...It will be aired on Astro, like before...Stay tuned for that one!
Posted by DebtSurvivor at 12:47 AM

thank god you all are okay :) 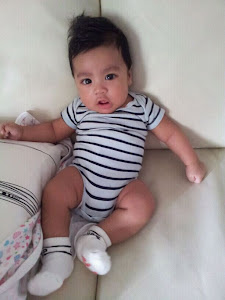 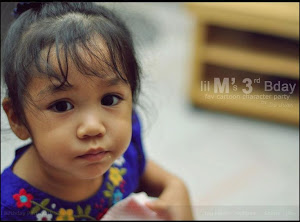 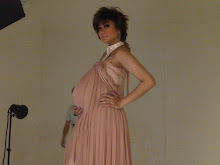